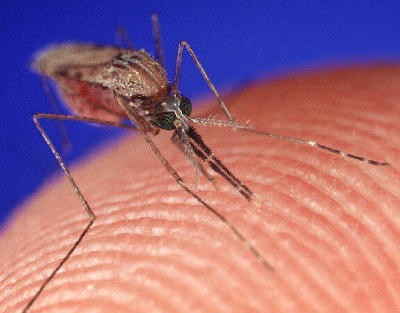 After studying and experimenting, researchers have found that those insects which are infected with the disease are three-times more likely to be attracted to human scent. They also believe that these deadly parasites are really taking control of their biting hosts and enhancing their sense of smell.

Dr James Morgan said that one thing that really amazes him is how clever the parasites are in staying one step ahead of human beings. To carry out their research, scientists infected the malaria mosquitoes with Plasmodium falciparum, what is thought to be the most deadly form of parasite. They placed hundred of such infected insects in a container, along with the nylon stockings of some of the volunteers who wore it for 20 hours. The scientists did carry out the same experiments on uninfected insects too.

The results clearly showed that the infected ones are three times more attracted to human odour than the uninfected ones. Parasites make humans an easier target, as they can easily get transferred into the blood stream of the human beings surviving in the process, as well as spreading the disease.