According to reports published on May 27, 2013, new pill called Lybrido, which uses a combination of testosterone and a Viagra-like drug will be available on the market pretty soon and will help to increase sexual desire and also improve sexual satisfaction along the way. 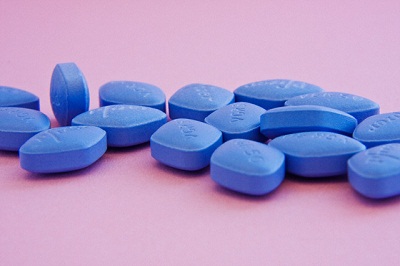 Within three years, the drug will hopefully be on sale. Viagra is already known as a very profitable drug with worldwide sales of nearly $1.5 billion a year. However, scientists did struggle so far to invent a female version of the drug, because increasing female arousal depends as much on psychological as physical factors.

According to scientists, the physical effect of Viagra really helps to magnify the effect that testosterone has on the brain’s pleasure centers and in order to get the best result, the pill should be taken three and half hours before sex. A trial has been carried out on more than 200 women, the results of which have not been published yet, although according to the Emotional Brain founder Adriaan Tuiten, they will be extremely promising.

Dr Tuiten further says that the pill will certainly help women to make love more often and in the process improve their chances of reaching orgasm. The pill should be most popular among long-married women, who generally experience a drastic fall in sexual desire with passing time.