According to the latest report published on May 28, 2013, South of Scotland Liberal Democrat MSP Jim Hume wants to introduce a member bill at the Scottish Parliament which would ban smoking in cars when children are present. 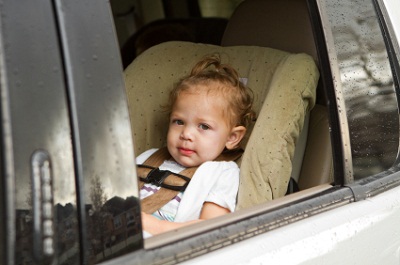 Regarding this issue, he opened a public consultation concerning his proposals which, according to him, would protect children’s rights. The British Lung Foundation, along with ASH Scotland is supporting this ban. There was evidence in the past which showed that British Lung Foundation urged Scottish politicians to be more active in order to put an end to this ongoing problem.

A Scottish study conducted in 2011 clearly pointed out the fact that the air inside a smoker’s car can be compared to the industrial smog, even if the car windows are open. The researchers at the University of Aberdeen have found that 7% of 11-year-olds are exposed to passive smoking in cars.

Countries such as Canada, Australia and USA have already taken steps to stop this. The consultation will run until August 2013, after which Mr. Hume needs to get cross-party support in order to carry this proposal further. However, several campaigners did criticize the proposed bill. The director of the smokers’ group Forest, Simon Clark, holds a different view regarding this aspect. According to him, education can play a vital and more influential role than simply introducing such law.