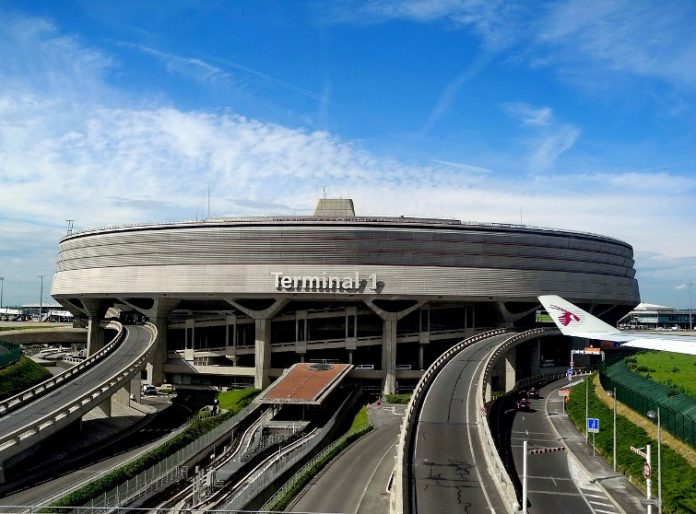 The Heathrow Airport in London was once considered as one of the busiest airports in London. But that is no longer the case. The Charles de Gaulle in Paris has snatched the title from London of the No.1 spot and currently has the most number of travellers in the country. The change is a result of the pandemic situation when not many people are opting to travel.

Heathrow in a statement on October 28, 2020 said that during the third quarter the number of travellers dropped by more than 84 percent and also reported a loss of $1.9 billion due to less number of passengers at the airport due to travel restrictions. The statement added that this is the first time Paris Charles de Gaulle has taken the position from Heathrow as Europe’s largest airport. Even Amsterdam Schiphol and Frankfurt are just around. All of the three airports have started to conduct routine COVID-19 testing.

In the meanwhile the government of UK has announced its plans to launch testing for passengers who arrive from the high-risk countries from the month of December, 2020. The efforts are being made to improve the economy. During the first nine months of 2020, 19 million travellers passed through Heathrow which marks a little less than the 19.3 million figure passengers who passed through Paris. Before the pandemic had hit, Heathrow boasted nearly 80 million passengers in a year. The figure is way less than the current one due to the no-travel situation for a couple of months due to a complete lockdown induced by the coronavirus pandemic.

The pandemic not just resulted in lack of travel demand but also resulted a severe downfall in the overall economy and loss of jobs. Although the number of cases and the severity has gone down, but people continue to struggle in a number of sectors as the economy continues to remain in a state of recovery.