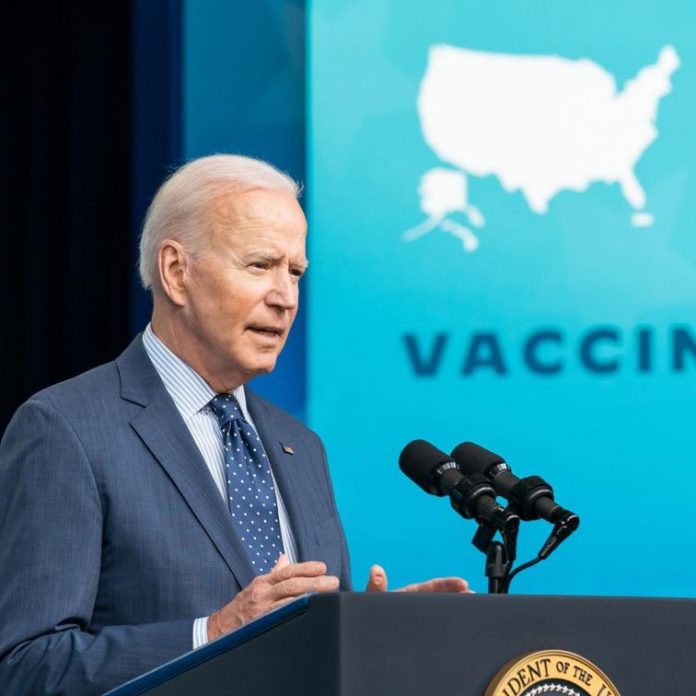 The problem of climate change is currently being taken seriously by many of the nations and the companies. Some of the major companies are committing to go carbon free or make green/electric cars that would help to reduce the carbon emissions. The President of United States Joe Biden is ready to take up the climate change policies on August 5, 2021 by signing an executive order. The new policy mentions that half of all the new vehicles that are sold in the United States will be electric by 2030.

Joe Biden is soon expected to make the announcement and will be reinstating plans to toughen the rules that were laid out during the era of Obama that were regarding fuel efficiency and vehicle emissions. The plans were slashed by the former President Donald Trump. It has been noticed that America is the world’s second largest emitter of greenhouse gases. It has also lagged behind in terms of encouraging electric vehicles when compared to Europe and China. The electric vehicles in the United States comprise 2 percent of the total market and Tesla dominates the sales. The market share is 6 percent in China, 11 percent in the United Kingdom and 10 percent in Europe.

The European Union in its latest policy has toughened its emission standards and has also applied a ban on the diesel and petroleum vehicles by the year 2035. While has laid down more aggressive policies and is focusing on ban of new petrol vehicles and diesel cars by 2030. Some of the senior members in the US administration opined that the 50 percent target would not be possible but it would surely push the car manufacturers towards electrification .

Biden has been aiming some ambitious plans to deal with climate change. By the end of the decade, he aims to bring down the greenhouse gas emissions to half and a net zero by 2050.