Singer Seal and his model wife Heidi Klum have gone ahead and revealed photos of their baby girl to the public. The pictures were posted on Seal’s website.

Lou Sulola Samuel is the 4th child of Heidi and is barely six weeks old. Baby Lou is Heidi and Seal’s third biological child – the first child Leni is from a previous relationship. 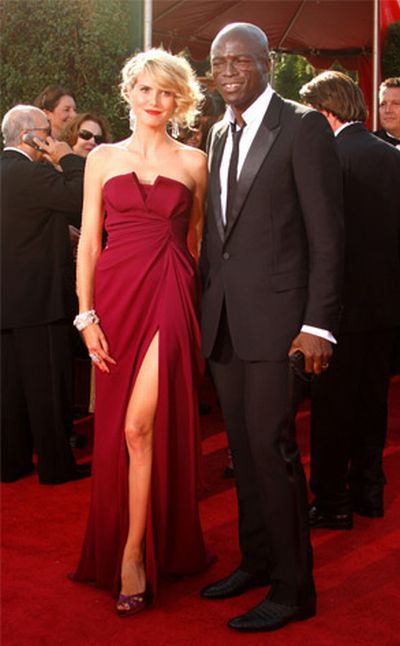 Recently, Seal has made known his decision to legally adopt Leni – who is Formula One Boss Flavio Briatore’s biological child.

Heidi Klum walked the ramp for Victoria’s Secret Fashion show just a few weeks after giving birth to Loa and she looked stunning as ever.

Check out Baby Lou’spics below as posted on Seal’s website: 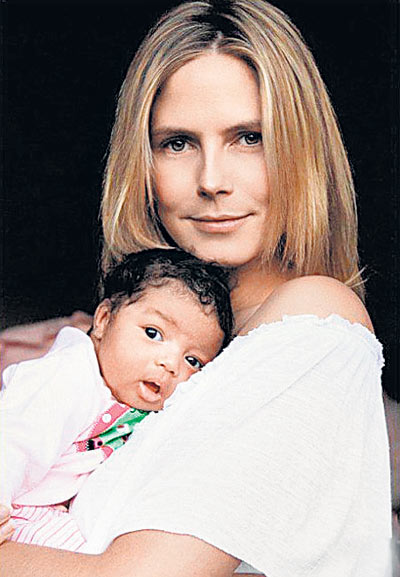 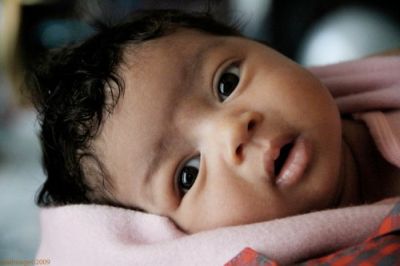 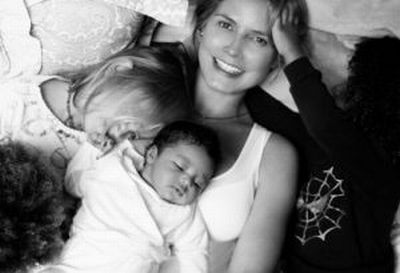 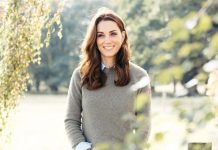 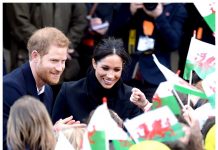 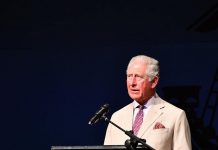 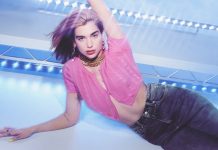