UK Today News: Nicole Scherzinger Has Marriage And Babies With Lewis Hamilton On Her Mind

Pussycat Doll Nicole Scherzinger plans on getting married and having kids soon with her Formula 1 champion boyfriend Lewis Hamilton, whom she is dating since 2008. 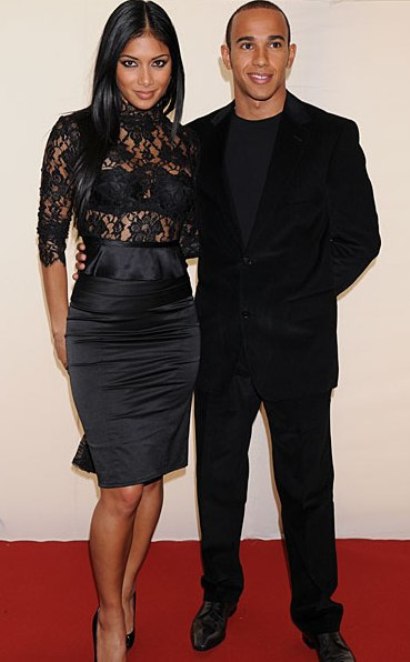 The 32 year old singer said, “I’m really traditional — I’d want to be married before we have kids and that’s something we’ll hopefully be doing soon. Lewis is always telling me that I’d be a really good mom and I know he’d be a great dad. I love kids and I’m feeling broody.”

Sherzinger said that they are madly and deeply in love with each other and Hamilton travels any distance to meet her, whenever he can. Nicole said, “He organized a weekend to Paris a couple of years ago. We walked around holding hands and had candlelit dinners. It’s probably kind of sickly if you were looking at us but it was so romantic.”