Miss Mexico World 2010 Anabel Solis Sosa will be representing the country of Mexico at the 2010 Miss World beauty pageant which takes place at Sanya, China on October 30. 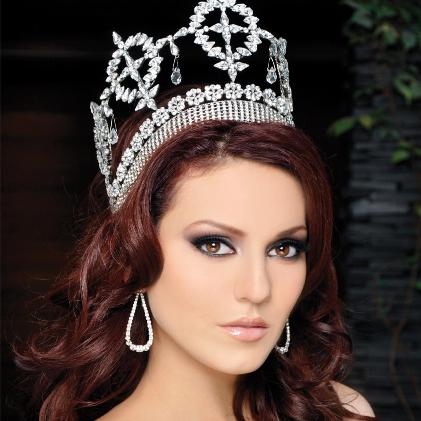 The 23 year-old beauty stood second in the Nuestra Belleza Mexico 2009 pageant after the gorgeous Ximena Navarrete, who is currently Miss Universe 2010. Anabel competed with 33 other beautiful young ladies to win the runners-up prize.

Anabel, who hails from Yucatan, stands five feet eleven inches tall and has a great confidence in herself. Mexico has placed a lot of hope on her, and more so since her compatriot Ximena Navarrete won the Miss Universe title earlier this year. So will Miss Mexico World 2010 Anabel Solis Sosa follow the footsteps of Ximena and win the Miss World 2010 title? Let’s see if this hot favorite can do magic! 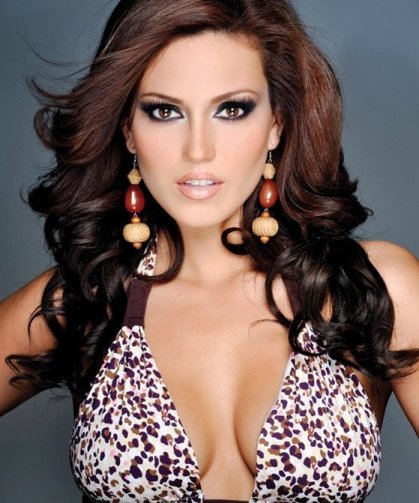