Miranda Lambert has a huge reason to smile this year, after being nominated in nine categories at the 2010 Country Music Association Awards. According to reports, she has been nominated for almost all the big categories including “Singer of the Year” and “Music Video of the year” for the songs ‘The House that Built Me’ and the ‘White Liar’. 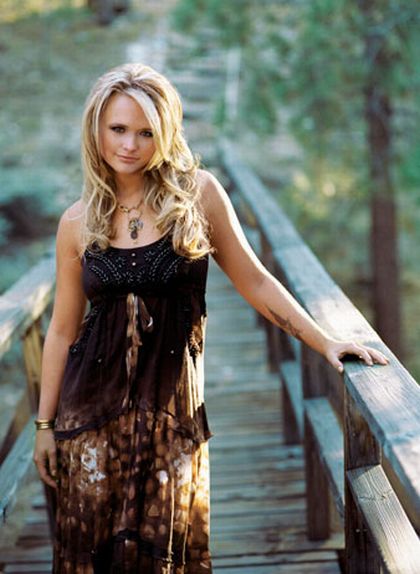 The second artist who has received several nominations at the 2010 CMA awards is Lady Antebellum- with five nominations. She too has some popular nominations and why not, after her song ‘Need You Know’, has hit the top of the music charts.

Keith Urban, Brad Paisley and Zac Brown Band would be competing along with Lambert and Lady Antebellum in the ‘Entertainer of the Year’ category, whereas, Lambert will be facing Taylor Swift, Reba McEntire, Carrie Underwoods and Martina McBride for the ‘Female Vocalist of the Year’ award.

Reports state that former participants of American Idol are scheduled to perform on the awards night, apart from Kelly Clarkson and Jason Aldean’s duet. Carrie Underwood and Brad Paisley will host the event. This is the third consecutive year that the duo will be playing hosts for the CMA’s.