Actor Ryan Reynolds was recently elected as the sexiest man 2010 by the People Magazine. The star of the movie “The Proposal” was happy to learn about his new title. His better half, Scarlett Johansson, was quite relaxed in response to her husband’s new title. 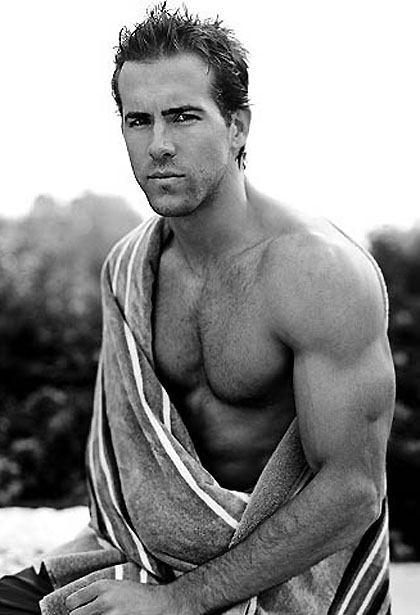 Reynolds said that the Sexiest Man 2010 title would make him the center of attention to his fans, as well as to his extended family. He also added that his new status will definitely not change his life, especially with his wife Scarlett Johansson.

This was the first time when Reynolds entered the ranks of People Magazine. Before Reynolds, many actors like Tom Cruise, Johnny Depp and Brad Pitt, had won the same title.