ANTM 2010 – A 19 year-old American fashion model Ann Ward, was declared the winner of America’s Next Top Model Cycle 15. Ann is 6ft 2’’ tall beauty and has claimed that she has the tiniest waist in the world. 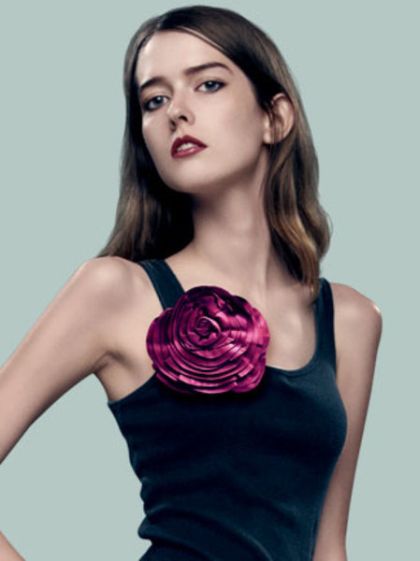 The promos of the show saw supermodel Tyra Banks, who is the host and creator of the show, appreciating the figure of Ward. Banks had later also explained in a statement regarding the details of the promo. ‘In an effort to create a fun and entertaining sneak peek of the upcoming cycle, America’s Next Top Model released a trailer that was edited in a way that misconstrued our overarching message,’ Banks said.

However, after all the confusion, Ann won the title and is happy about it. Ann, who hails from Dallas said that she was always made fun of, and was never treated as a normal girl. Ann left going to school due to her height problems, which had made her with a lack self confidence. 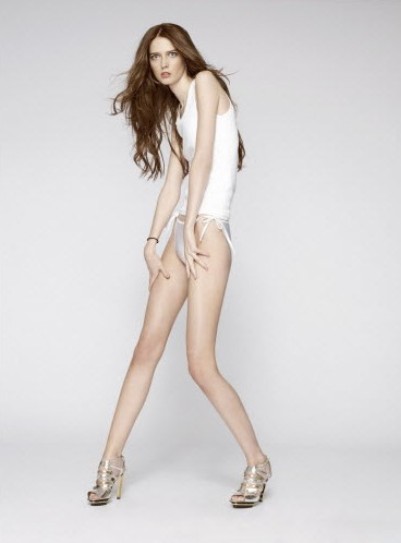