UK Today News: Japanese musician Yoko Ono, on the 30th death anniversary of her husband John Lennon, wrote a eulogy in his memory on Thursday. Ono wrote an emotional and heart felt eulogy, remembering her days with the singer, who was a member of the most popular British band “The Beatles.” 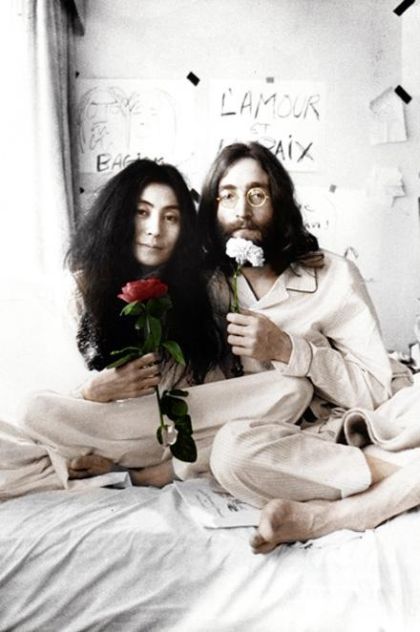 Yoko remembered the day when they ‘cracked up’ after John had taught her to make tea the wrong way. She wrote, “Neither of us knew that it was to be the last year of our life together. This year would have been the 70th birthday year for John if only he was here. But people are not questioning if he is here or not. They just love him and are keeping him alive with their love.”

She also added that the most important gift that everyone received from the “Imagine” singer were his deeds. John Lennon was assassinated by a deranged fan David Chapman in New York, outside their apartment in the year 1980. Yoko said that if he was alive today,  then he would have been 70 years old.