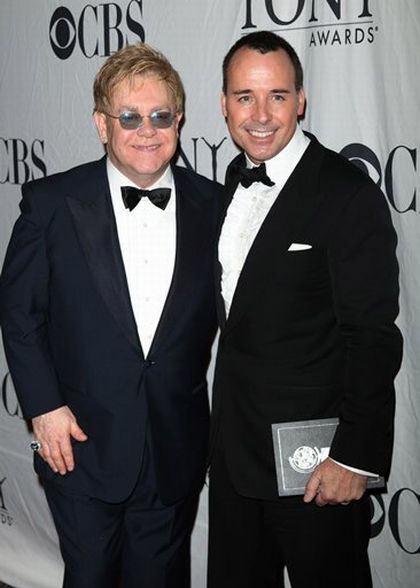 Reports state that the singer and Furnish are very happy and excited about the new family member and have named him Zachary Jackson Levon Furnish-John.

John and Furnish said in an interview, “We are overwhelmed with happiness and joy at this very special moment. Zachary is healthy and doing really well, and we are very proud and happy parents.”

According to the US Weekly Magazine, the boy weighs 7 pounds and 15 ounces. One of the representatives of the singer said that no details would be disclosed about the surrogate mother.

The couple had officially entered into a relationship in the year 2005, after David was proposed to by the Nikita singer at a dinner party. The two had tried to adopt an AIDS infected orphan in 2009, but could not do so due to some government regulations. David Furnish is a Canadian film maker and producer, who is right now a co-chief of Rocket Pictures with John.