UK Today News: Hollywood actress Pamela Anderson was horrified after a fan turned violent at the Liverpool Lime Street railway station, after he reportedly tried to get onto the carriage that the “Baywatch” babe was travelling in. The man was arrested by the British police. 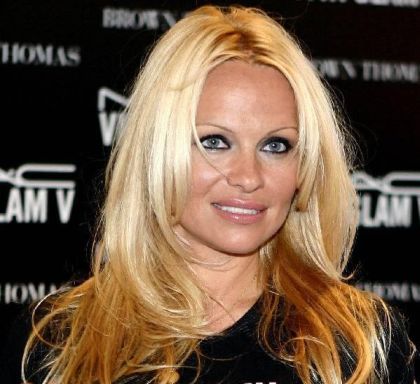 The officer was forced to use capture spray before he was arrested. According to the British Transport Police, the 21 year old assaulter was arrested at 9 pm at the station on Sunday.

According to a witness, the man who was arrested was the same man who had been following Anderson, due to which she was made to hire extra security. Sources had said that, Anderson was terrified by the incident.