UK Today News: The supermarkets in Britain have reportedly removing all the bakery products from the shelves, as many of them were made of contaminated German eggs. It has been three weeks since the families in Britain have been consuming products containing harmful toxins, and can cause a health hazard in the UK. 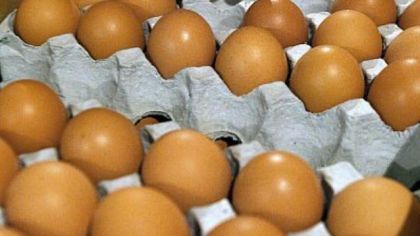 Reports state that consumers are arguing as to why the products have been called off. The experts have stated that the level of toxins in the products are very low and can hardly pose any health risk.

According to sources, some fourteen tons of suspected liquid eggs had entered the food products in UK during Christmas. The eggs containing dioxin were used by two of the firms to prepare products for Sainsbury’s, Tesco and Morrisons.

Reports state that dioxins are among the ingredients found in burning and industrial waste, and these dioxins can cause cancer, fertility problems and are more threatening for pregnant women. According to a spokesman for the Food Standard Agency, the contamination in the eggs was very low as they were mixed with regular eggs in Holland before being shipped to UK.