UK Today News: Families in the UK who are planning an Easter trip are being warned of the possible threat of measles all over Europe. The Health Protection Agency is constantly sending letters to schools all over the UK, to advice parents to get their children vaccinated before they plan a holiday in Europe. 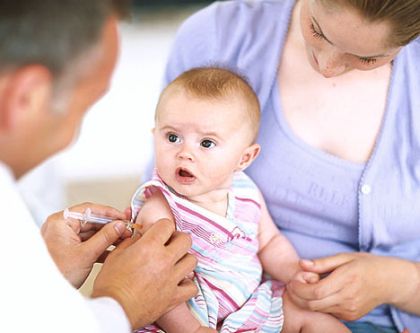 Countries like Bulgaria, Germany, France, Switzerland, Italy and Spain have been reportedly hit by the outbreak of measles. According to a spokesman of the agency, many people who have retuned from Europe are now developing symptoms of measles, and this could lead to a major outbreak in the UK – since there have been growing incidents of measles cases in Britain.

Parents in Britain are constantly advised to be aware of the symptoms and have been told to get their children immunized before the trip or else they would be vulnerable to the disease. The infection of measles are air borne and can be spread through air, when infested people cough or sneeze.

People of all ages can contract the disease. But the people who are the most vulnerable are children, teenagers and young adults who have not been vaccinated. People are advised to have the MMR vaccine, which covers measles, mumps and rubella. Even those who have missed one or two doses of the vaccine are at a risk and predisposed to contracting measles. The symptoms of measles may include mild fever or even swelling of brain, seizures and pneumonia.