The 2010 Golden Globe Awards took place last night in Hollywood, and the event was star studded and glamorous – as usual.

Making a comeback was none other than “Titanic” Director James Cameron, whose movie “Avatar” was the show stealer for the night.

Other winners for the night were Sandra Bullock and Meryl Streep in the Best Actress category , while Robert Downey Jr and Jeff Bridges took home Best male actor awards.

British comedian Ricky Gervais was the host for the night. 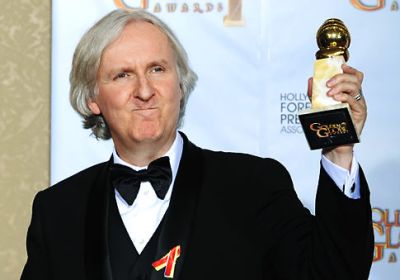 We have the full list of winners of the Golden Globe Awards 2010 right here: