English comedian and actor, Russell Brand, said that UK should stop wasting time on policing the minor drug offences and decriminalise the possession of drugs. Brand, who talked about the government’s drug strategy to the MPs that he had beaten his heroin addiction, said that some people can safely take drugs and that he was not promoting a ‘Just say no message’. 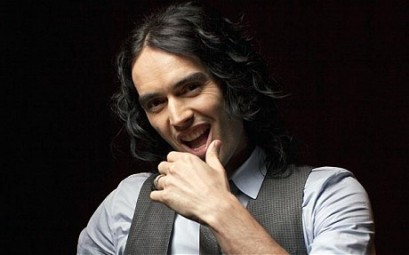 The actor actually called for more support and help for those, who are suffering from an addiction. Brand has been earlier arrested several times for the usage of drugs.

But the actor explained that as the legal status of drugs is irrelevant and that his arrest was just an administrative blip. While talking about spending less money on the policing of drugs the actor said, that it was a brilliant idea and that penalising people for possessing of drugs is costly and expensive.

The actor said that a number of times he was arrested simply due to the possession of drugs and the administrative costs of that would be better spent on education and addressing the costs of treatment. Brand then went on that he is not a legal expert but he is saying that to a drug addict that the legal status is irrelevant.