Kate Middleton and Prince William, the Duchess and Duke of Cambridge will today on April 25, 2012 enjoying the UK premiere of African Cats. The movie screening tonight will be special and different than the average trip to the cinema. 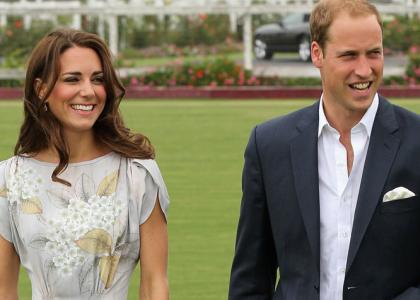 Kate and William will be attending the premiere of the UK premiere of Disney documentary ‘African Cats’. It is a film which tells the story of cheetahs and a pride of lions.

The royal couple will be joining 100 children for the exclusive screening which will be held at the BFI Southbank. Before the premiere, William will be giving a short speech about the Tusk Trust conservation charity.

Since the year 2005, the Prince has been the Royal Patron of the charity and the documentary African Cats will help in raising the awareness and funds for the trust. About 40 projects are helped by the Tusk trust, across the Africa project wildlife. The trust also aims at encouraging the sustainable development and education among many of the rural communities who live near the wildlife. The Duke and Duchess in the month of January have also attended the premiere of ‘War Horse’ and director Steven Spielberg said that Kate was a little overcome with emotion during the First World War epic.