British actress and model, Keira Knightley now plans to marry her fiancé James Righton in a very beautiful city in Europe. James’ s father revealed some of the interesting details of the couple’s wedding. 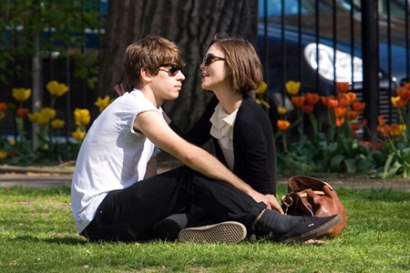 Nick Righton seemed quite careful while he let out a few but limited details about the wedding. Nick was also asked which beautiful city he would be visiting to which nick said, “I’ve not heard anything about wedding dates or where the wedding will take place.’’

Nick also said that Keira will soon be filming in New York while James is busy recording in the studio finishing off The Klaxons. It is the latest album which is 90 percent ready. Keira and James might be a super star couple but still father Nick has faith in his son’s relationship with Keira.

Nick believes that the couple will remain grounded always.
Nick continued saying that despite all the glamour around them they are a couple in their late twenties who treasure traditional family values. James’s father added that Keira has stayed with them in Stratford and they all get along well and its like a one big happy family and that he is delighted for them.