UK Today News: The Duchess of Cambridge Kate Middleton is now giving out signs that she might have a baby bump. Kate was recently spotted with a tiny bulge which appeared like it could be a royal news. 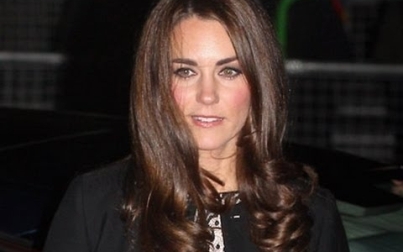 In Touch magazine will soon be making news for its cover while speculating about the expected news. The picture on the cover shows a quite prominent bulge on her tummy.

And if the signs are as they are supposed to appear, then Prince William might even have his heir to the throne already. Even some time back many thought that the momentous occasion could happen.

Earlier it was though that it could just be the way her dress fell while she walked, but then if taken a closer look at the picture it definitely looks like a bump which was prominent enough to cast a shadow below. Whether the baby is in planning or not, the new family member will step behind his father as next in the line to the throne after the Queen’s passing of a regal legislation during the May opening of the Parliament which says that the first born of any future monarch will automatically ascend to the throne regardless of sex.