Posh Spice is so famous for her classy style, that there are reports that the former Spice Girl was personally approached by the ruler of Dubai, Sheikh Mohammed bin Rashid al-Maktoum to design a luxury hotel. He is willing to pay her a cool $40 million.

Reports say that the ruler met Victoria and her husband Soccer player David Beckham while they were holidaying in the Gulf last summer, and he was supposedly so taken up by her style that he offered her the deal. 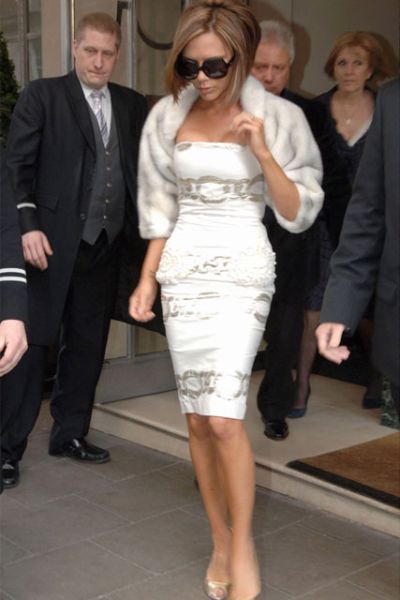 The hotel is set to be located off the Dubai coast on a fashion-themed island called Isla Moda.

A source told a magazin: “Even in these credit-crunched times, the fee offered to Victoria was astronomical. She was absolutely stunned.”

Reports say that the mother of three is yet to take a call on this offer.