UKTodayNews.com: Miss World Norway 2012 Karoline Olsen is now all set to represent her country at the Miss World 2012 pageant which will be held in Inner Mongolia in China on August 18, 2012. The sociology student was crowned at the Norwegian finals at Emil and Samuel club on Oslo on June 29, 2012. 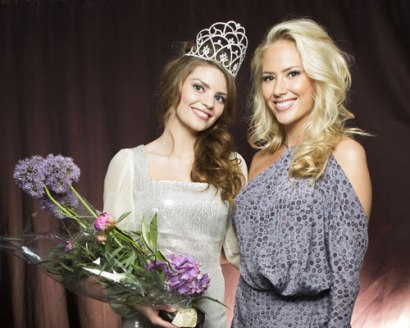 The 20-year-old is in the second year of her sociology degree and wishes to work as a sociologist or a lecturer in psychology. Olsen describes herself as a happy, kind and a helpful person. Karoline in her spare time loves to sing play the guitar and is also interested in fashion. 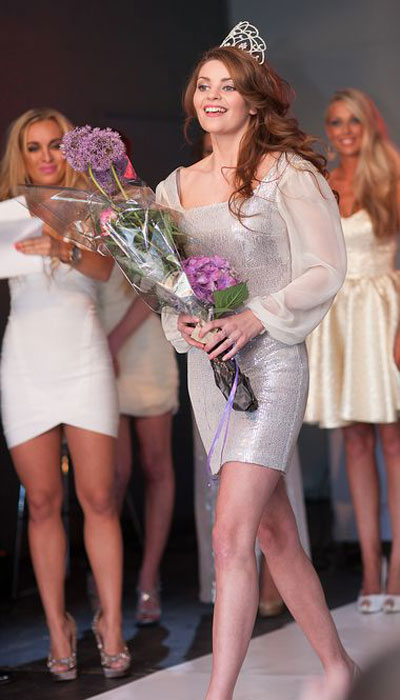 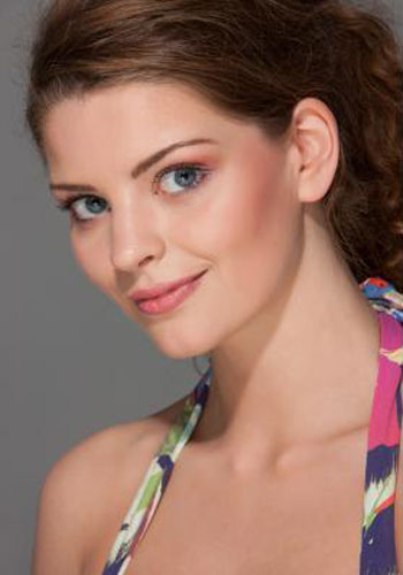