UKTodayNews.com: Venezuelan beauty Irene Sofia Esser was crowned Miss Venezuella in the year 2011. It was the 59th edition of the Miss Venezuela  beauty pageant, which was held at Estudio 1 in Venevision, Caracas, on October 15, 2011 and now Esser is all set to make Venezuela proud at the Miss Universe 2012 pageant in December. 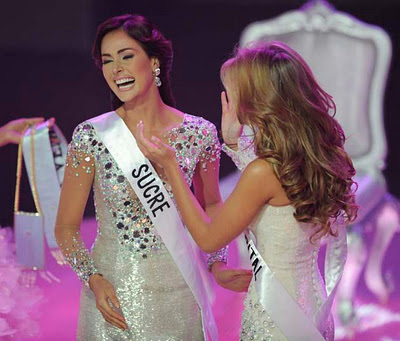 Irene will be Venezuela’s entry at the Miss Universe 2012 beauty pageant where she will compete against dozens of gorgeous women from across the globe. The model has done courses in acting, English, French and is also a chocolatier. The Puerto Ordaz-born model studied and lived in the town of Rio Caribe in Sucre state.

Sofia’s father Billy Esser, is an important Cacao businessman and the owner of Hacienda Bukare, which was founded in the year 1997. Sofia has graduated from Don Andres Bello high school in Carupano and then moved to England to take a course at the Shrewsbury College of Arts & Technology.

Esser also competed for Miss Sucre and was one of the 24 finalists in the country’s national beauty pageant in 2011. She also obtained the Miss Elegance award and became the third Miss Venezuela winner from Sucre to get to contest for the Miss Universe pageant.

The 61st Miss Universe pageant will be held on December 19, 2012 at Planet Hollywood Resort and Casino in Las Vegas. Leila Lopes from Angola won the crown last year and she will be crowning her successor at the end of the 2012 event. 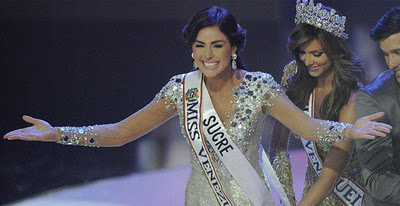 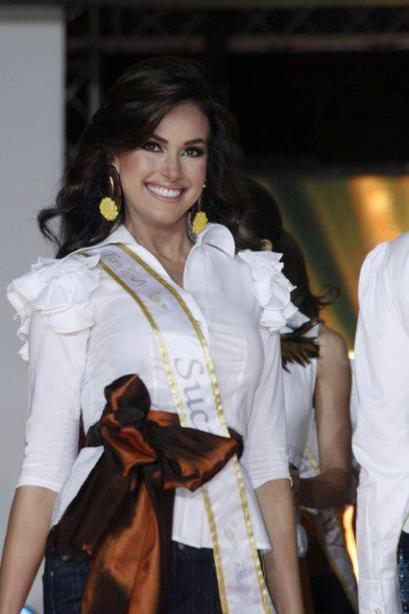 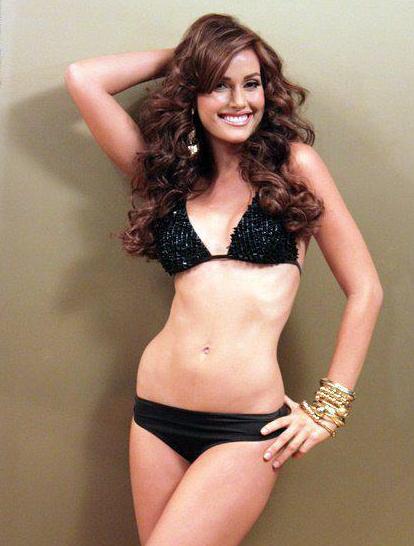 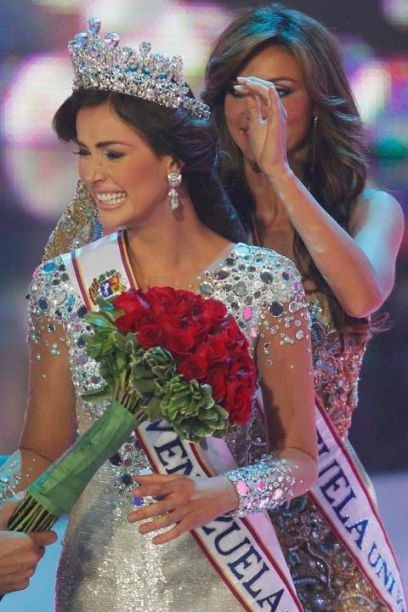