UKTodayNews.com: Filipino beauty Janine Tugonon is all set to represent her country at the Miss Universe 2012 pageant, after being crowned Miss Philippines 2012. The 23-year-old beauty was crowned by Shamcey Supsup at the Smart Araneta Coliseum in Quenzon City on April 15, 2012. Like most contestants, this stunning beauty hopes to win the title and is also among the top favorites at the pageant. 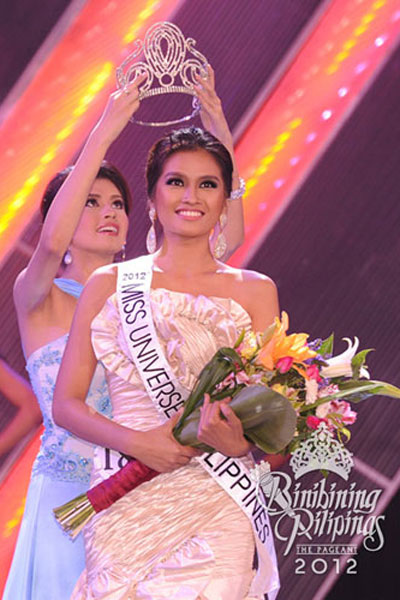 The petite beauty had also attended the Ballet School in Manila, as a ballet protégé during her school term as a university student. In the year 2010, Togonon was crowned Miss Pharmacy and Miss Thomasian Personality 2010 as well, at the University of Santo Tomas.

During the pageant’s question round, judge Jose Manuel asked her “Many women nowadays forego a happy family life for a successful career. How do you feel about this?”, to which Tugonon replied, “I believe that women have the right to choose between what they want. But for me, you’ll have to go for what God has called you to do, whatever it is, between the two. You must do what your purpose is in this world. Just have a child-like faith and mature obedience, and everything will go smooth.” 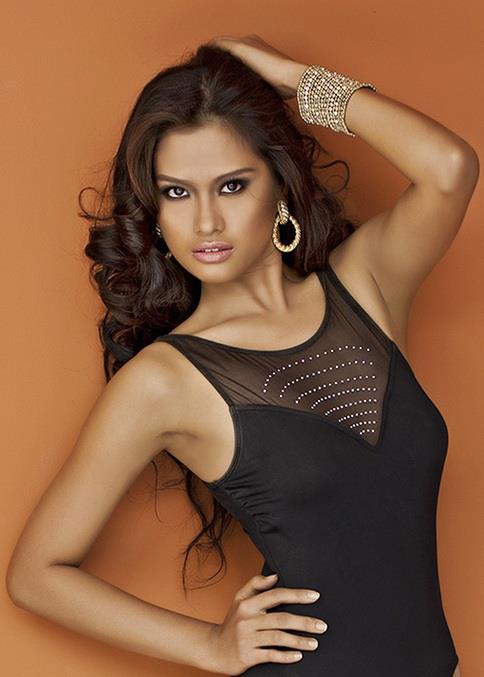 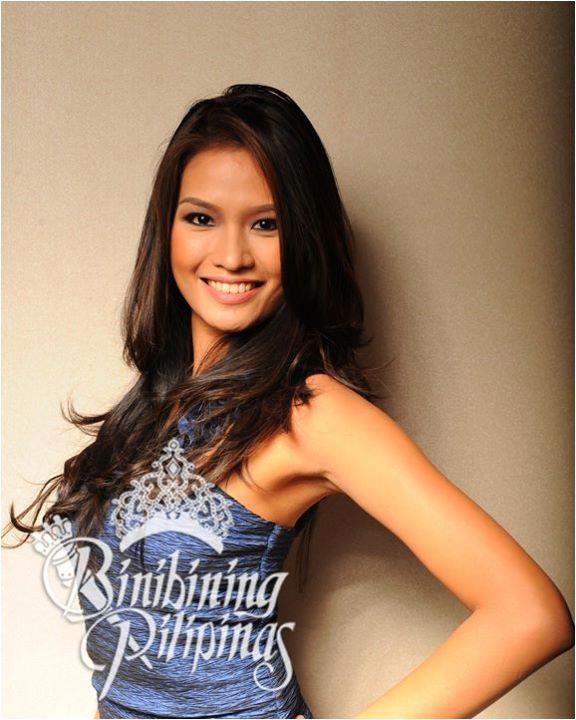