Schizophrenia care in the UK has been falling short by a long way according to research conducted by the Schizophrenia Commission. The charity was set up over a year ago and according to their findings, patients suffering from the condition are left in dysfunctional and demoralizing hospital wards for a very long time. 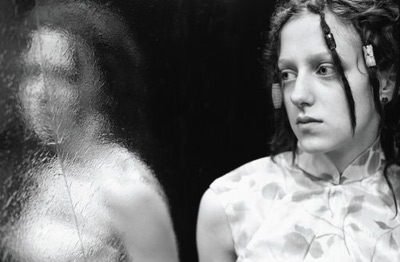 According to the research, society has to shell out approximately 12 billion pounds a year to support people suffering from the illness and this money could be put to better use by finding preventive measures. About 19 percent of the mental health budget was spent on secure care in England last year, a figure that need not be that high if proper preventive measures are adopted.

Titled The Abandoned Illness, the report states that patients can be given hope and support with the goal of stability or even recovery.

Symptoms of schizophrenia include hallucinations such as hearing voices, delusions and a lack of energy and interest in daily life. It affects a person’s thinking and feeling and symptoms can get progressively severe over time.

According to the government, mental health is one of their top priorities. Rethink Mental Illness was the charity that founded the Schizophrenia Commission and they have put out 42 recommendations to tackle the disease more efficiently.

The head of Rethink Mental Illness Paul Jenkins says that it is scandalous that in 2012 people with the disease are dying 15-20 years earlier than the norm. He went on to say that treatment for the disease is nowhere near good enough.