For many years the users of Gmail have complained about the small attachment space offered by the search engine giant’s email service. However on November 27, 2012, Google announced that it has integrated Gmail and its recent online storage service Google Drive. 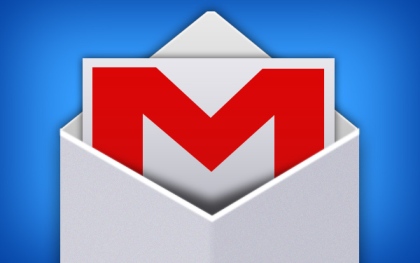 The recent move will now allows Gmail users to insert larger files from Google Drive into messages on Gmail. Users can now attach files of up to 10 GB to emails, which is almost four hundred times greater than the attachment space which is currently being offered by other email providers. The search engine has also added a new feature similar to the ‘forgotten attachment feature’ to outgoing emails.