Official figures on November 29, 2012, said that migration into Britain has drastically reduced in the last 20 years. In the year 2011, a total of 536,000 foreigners came to live in the country and this figure was 42,000 fewer than the year before. 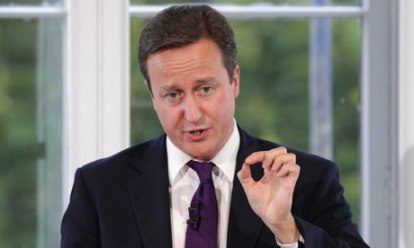 The recent reduction in the number of immigrants is the biggest drop since immigration went down by 61,000 people during the 1991 recession. The number of people entering the UK has been reducing since the year 2004, when hundreds of Eastern European workers were allowed in the country.

The major reason behind the reduction in immigrants is that fewer people with student visas have been entering the country. The ministers said that this step has helped the government to achieve a reduction in immigration to the levels of the 1990’s.

The key net immigration numbers have dropped by almost 25 percent from 242,000 to 183,000. Students coming into the country to join courses in colleges have gone down by a drastic 67 percent, even those going to English language schools have seen numbers falling by 76 percent. However, the number of foreign students going to British universities went up by 1 percent. The number of students coming into the country has come down due to the limits applied on study visas for those living outside the European Union.