UKTodayNews.com: Shilpa Singh is the new ‘I Am She Miss Universe India 2012’. The Indian beauty received the title after Uravashi Rautela did not meet the minimum age criterion which is required for the pageant, due to which she had to relinquish her title. 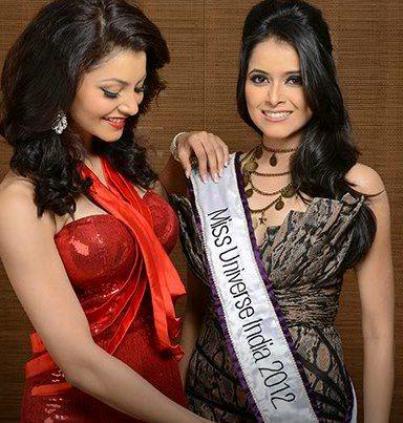 Now Shilpa Singh will represent India at the Miss Universe 2012 beauty pageant at Planet Hollywood Resort & Casino in Las Vegas, USA on December 19, 2012. The title of ‘I Am She Miss Globe International 2012’ was won by Arlette Grao, while Dipna Patel claimed the crown of ‘I Am She Miss Asia Pacific World 2012’.

Singh hails from Samastipur in the state of Bihar in India and is 23-years-old. At present, her hometown is Mumbai and she is working as a Software Engineer at Infosys Technologies.

Urvashi relinquished the title due to conflicting contracts, as she was the winner and title holder of the pageant Miss Tourism Queen of The Year International 2011, a fact which was overlooked during her participation in the I Am She 2012 pageant. Urvashi also confirmed and agreed that she did not meet the minimum age criteria as is required by participants under the I Am She pageant, as well as Miss Universe Pageant 2012.

India has won only 2 Miss Universe titles, one in 1994 by Sushmita Sen (a Bollywood actress and organizer of the “I am She” pageant) and in 2000 by Lara Dutta. Will Shilpa Singh maker her country proud this year? 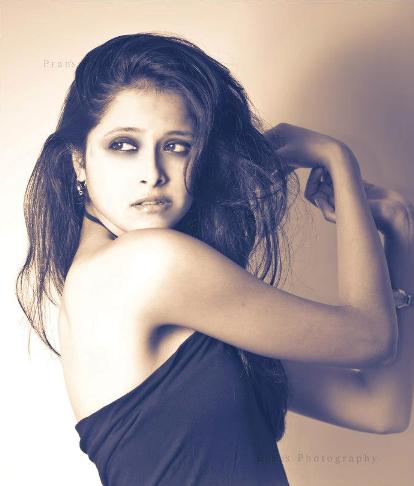 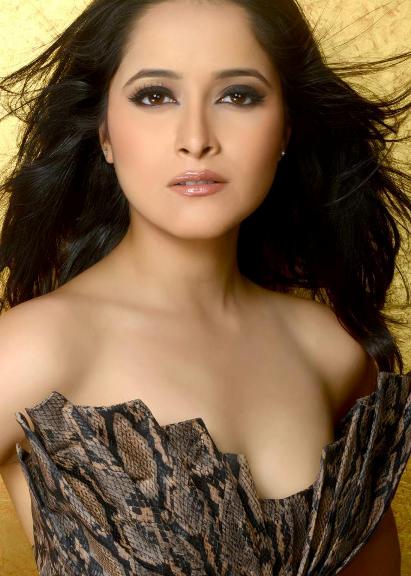 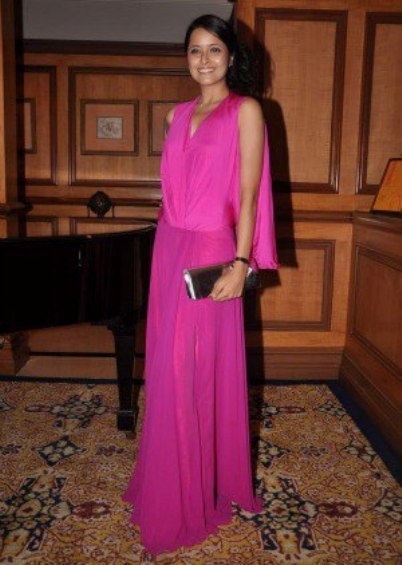 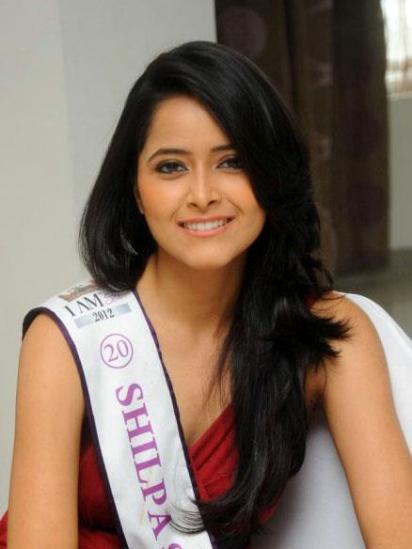