Concerns over health risks associated with Poly Implant Prothese (PIP) implants made by a French company surfaced in December 2012 in the UK, as a result a review committee had been set up to look into the scandal. It is thought that up to 40,000 British women have had the silicone implant surgery done privately as opposed to on the National Health Scheme (NHS). 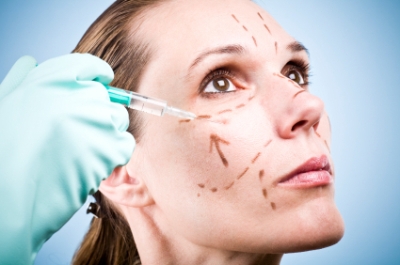 The conclusion drawn from the recent review point to the fact that aggressive selling of cosmetic surgery would soon be banned in the country. The suggestions included information gathered in 180 responses from patients, the public and industry.

The health secretary of the UK has requested NHS medical director Sir Bruce Keogh to look at the regulation and safety of products used in cosmetic surgery and the care given to patients both during and after their treatment. A report by Sir Bruce on the issue is due in March 2013.

Sir Bruce has stated in his report that patients as well as consumer rights are not protected by the current regulatory framework that has been put in place. Rajiv Grover, president of the British Association of Aesthetic Plastic Surgeons (BAAPS) welcomed the call to end the practice of sales people holding consultations as well, saying that selling plastic surgery as a commodity is not a viable option anymore.