American filmmaker and actress Lena Dunham, along with ‘Girls’ collaborator Jenni Konner, is planning out a new comedy series for the HBO. The new series is based on a memoir by a long-time personal shopper in New York. 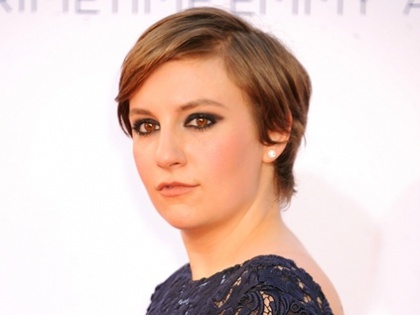 The series will be based on the upcoming memoir by Betty Halbreich, who ran a personal shopping service at Bergdorf Goodman since the year 1976. The 85-year-old Halbreich has dressed stars as well as socialites like Sarah Jessica Parker, Katie Couric and Meryl Streep.

Halbreich is also publishing an upcoming memoir called ‘All Dressed Up and Everywhere to Go’. She has also consulted on TV shows, movies and even some of Woody Allen’s earlier films. At present, ‘Girls’ is in its second season and has won the Golden Globe for Best Comedy or Musical. Dunham claimed the award for Best Actress in a Comedy Series as well. Currently the star is writing a book of essays known as ‘Not That Kind of Girl: A Young Woman Tells You What She’s Learned’.

Earlier, Dunham had appeared in a video advertisement which promotes President Barack Obama’s re-election, while delivering a monologue to the camera. The monologue attempted to get the youth to vote by comparing voting for the first time to having sex for the first time.