British actress Rebecca Hall has been announced to be starring opposite Johnny Depp in the film ‘Transcendence’. The movie will be the directorial debut of Wally Pfister, who until now, has been the cinematographer for Christopher Nolan. 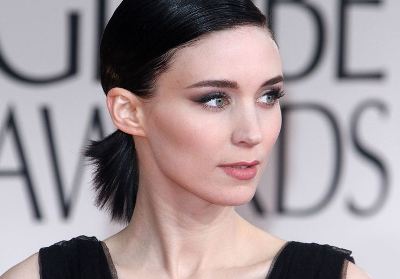 The plot of the much-awaited movie is kept closely guarded, but it is believed to have similarity with ‘2001: A Space Odyssey’ and ‘Inception’. Depp’s character is known to be structured along the same lines as in the Terminator movies, where he plays the role of a man who creates a computer program that develops an awareness.

Besides ‘Transcendence’, actress Hall also has ‘Iron man 3’ in her kitty. She might not be as big a name as Depp, is yet she has given some stellar performances since her debut in 2006 and made quite a prominent mark in the industry. Her performances in ‘Vicky Christina Barcelona’, ‘Please Give’ and ‘The Town’ have been critically appreciated. Rebecca was nominated at the Empire Awards, for Best Newcomer in 2006. She gave an outstanding performance in the 2008 movie ‘Frost/Nixon’. In 2010, the English actress won the supporting actress BAFTA for her portrayal of Paula Garland in ‘Red Riding: In the year of Our Lord 1974’.

Kate Cohen, Marisa Polvino, David Valdes, Annie Marter, along with Alcon Entertainment, are producing the movie slated to be released around mid 2014.