Storm Thorgerson was a well-known artist who was known for designing album covers for bands, the most famous of them being for Pink Floyd’s ‘Dark Side of the Moon’. The art designer passed away at the age of 69 on April 18, 2013. According to reports, Storm passed away peacefully, surrounded by family and friends after battling a long period of illness. 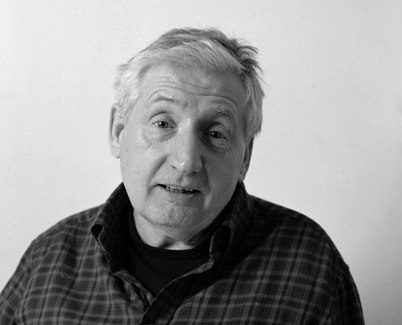 The designer was revered in musical circles and had worked for many international bands, including Dream Theater, Anthrax, Audioslave, Black Sabbath, The Cranberries, Genesis, Megadeth and many more. However, Thorgerson was best known for his work with progressive rock band Pink Floyd. The band had kind words to say about the late designer, with vocalist David Gilmour saying that he was an inseparable part of the band’s work.

Nick Mason, the drummer for Pink Floyd praised Thorgerson saying that he set very high standards for himself and had great ideas. Storm’s family said that the artist had made a remarkable recovery from his stroke and was battling cancer for a while.

Storm is survived by Vanji his mother, Bill his son, his wife Barbie Antonis and her children Georgia and Adam. There was a collective feeling of sadness in the musical community after news of the designers death did the rounds.