On April 28, 2013, Helen Mirren was crowned as the best actress for reprising her Oscar winning portrayal of Queen Elizabeth at Britain’s top theatre awards. 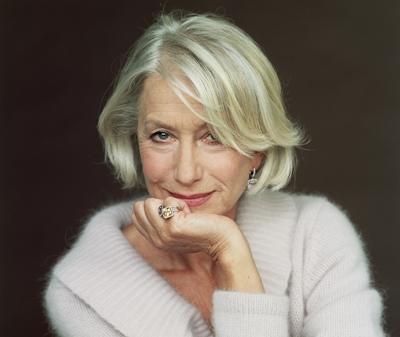 The 67-year-old actress had won stellar reviews for starring in Peter Morgan’s play ‘The Audience’. She is no longer a stranger to royalty, having already won an Academy award, a Golden Globe, and a BAFTA, which is considered to be among UK’s most prestigious entertainment honors, for her role in the 2006 version of the play ‘The Queen’, also written by Morgan. She also did receive an honorary BAFTA this month for her immense support towards the film and television industry.

After receiving her award from ‘Harry Potter’ actor Daniel Radcliffe at British Theatre’s biggest night, Mirren shared her experience of playing her character in ‘The Queen’ with the reporters. The award show was organized in London’s Royal Opera House. She had been nominated three times before in the best actress category at the Olivier awards.

Mirren had to beat the likes of Hattie Morahan in ‘A Doll’s House’, singer-turned-actress Billie Piper in ‘The Effect’, and Kristin Scott Thomas in ‘Old Times’, to take home this prestigious award of being the best actress. Helen’s co-star Richard McCabe won the best supporting actor award for playing Prime Minister Harold Wilson.