While some politicians in Britain argued that Britain’s economic goals will be better served outside EU, a group of Britain’s most eminent business leaders, in a letter to the media, have accused MPs of putting “politics before economics”. Business leaders also called for David Cameron to strengthen European single market as otherwise there is a risk of losing 92 billion pounds a year. 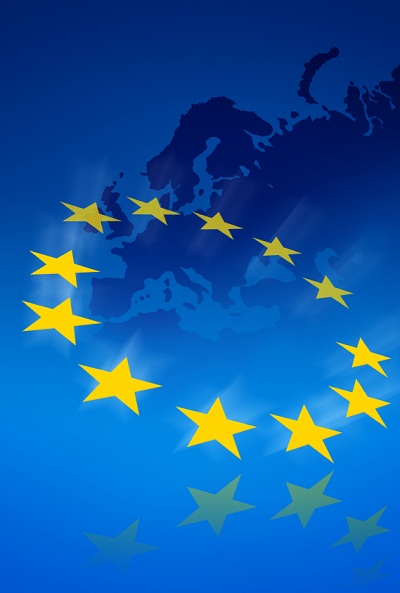 The letter, first coordinated response from the business community, was signed by the who’s who in the business world, including chairmen of Lloyds, Centrica, BT and Deloitte, to name a few. The current and future presidents of the Confederation of British Industry also signed the letter.

In the letter, the business tycoons gave an estimation that the British membership in the EU is worth 31 billion to 92 billion pounds per year, in terms of income, which is equivalent to 1,200 to 3,500 pounds per household.

The letter represents a growing concern that anti-European sentiments are not being effectively countered by political leaders, as few cabinet ministers have publicly stated that they would vote to leave EU.

According to 19 business leaders, there is a huge opportunity to promote London’s capital market and the solution lies in fighting for Britain’s interests inside EU rather than leaving it.