British singer and songwriter Jessie J has confirmed that she will not be returning as a coach on the new season of ‘The Voice’. Jessie cited touring and promotional commitments as the reason for her decision. On the other hand, will.i.am, Tom Jones and Danny O’Donoghue are yet to confirm their return to the upcoming season of the talent competition. 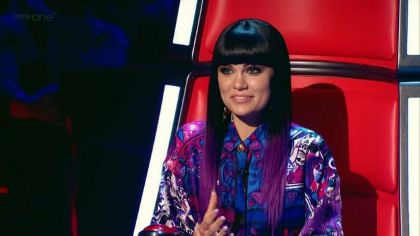 The ‘Nobody’s Perfect’ singer said that this time she will be busy with overseas touring and promotional commitments for her new record. BBC said that it was sorry to see her go. Recently, the TV station announced that the show will return for its third season, but now it has to begin without one of the most important judges.

Jessie J was the only female coach of the show and said that she loved her time spent while on the show. Mark Linsey, BBC controller of entertainment commissioning said, “We’re so sorry to see Jessie go as she’s been an exceptional coach.” Linsey went on to say that they will now begin the search for a new coach.

So far, ‘The Voice’ has performed solidly for BBC1, without becoming a breakout hit like ‘Strictly Come Dancing’. It remains to be seen whether will.i.am, Danny and Tom will return for the upcoming season in 2013.