Founder and chief executive of Facebook, Mark Zuckerberg has had his profile hacked. Systems information expert from Palestine, Khalil Shreateh earlier tried to tell the social networking giant Facebook’s Mark Zuckerberg that the security system of the site was defective and had a loop hole. The defect was demonstrated as he posted a video of Enrique Iglesias on the wall of Zuckerberg’s college friend, Sarah Goodin, with whom the IT expert was not connected. 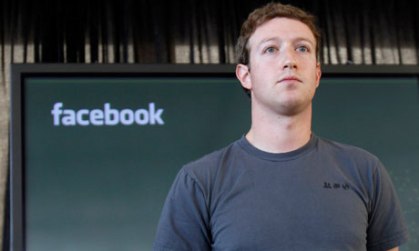 Facebook, on the other hand, dismissed these reports and claimed that the issue was not a bug and that just Goodin’s friends were able to see the post on her wall. After that, the systems expert decided to use the glitch in order to hack into Mark Zuckerberg’s profile page. Khalil said, “I had no other choice… after all the reports I sent to Facebook team”.

Soon after, the Facebook account of Khalil was suspended and he was contacted by a Facebook security engineer who requested to know all the details of the exploit. The engineer in an email wrote, “Unfortunately your report to our Whitehat system did not have enough technical information for us to take action on it”. The email also stated that they cannot respond to reports which do not contain enough details to allow them to reproduce an issue.