Authorities in England and Wales are planning to ban smoking in prisons. The ministers have been warned that if a ban on smoking is introduced, then the Prison Service will have to face a number of human rights legal challenges. On the other hand, the move has been welcomed by victims of crime campaigners who stated that this could be an additional obstacle to heavy smoking petty criminals. 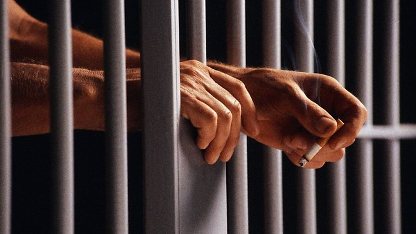 There are plans to ban smoking in every part of prisons, including cells and exercise yards and the scheme is expected to begin in 2014. The recent move might have to be taken considering concerns that non-smoking prison officers and inmates could launch a number of compensation claims due to passive smoking.

Mark Johnson, the chief executive of the prisoner charity User Voice said that smoking is a human right and has warned that prisoners who smoke might take legal action if the ban is imposed. At the moment, prisoners are allowed to smoke in their cells, as they are considered to be their permanent or temporary home.

They are also allowed to smoke when they are in the exercise yard. If the ban is imposed, then prisons in the South West will be the first to implement it in March or April 2014.