UK-based telecommunications company Everything Everywhere (EE) has launched its 300 Mbps 4G services in the Tech City area of East London. The new move has been taken by the company in order to deal with massive demands in the future. 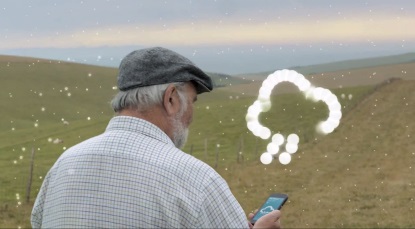 The company first revealed its plan related to the new service in October 2013. Olaf Swantee, the chief executive of EE on November 5, 2013 confirmed that the service is live and firms in the capital can now start using it. Swantee said, “Our analysts predict that data usage will grow significantly over the next three years. In fact, our trend-mapping shows that data usage is set to rise by 750 percent in that period, as consumers and companies conduct more of their business and lives online”.

The chief executive went on to say that the latest service uses the new spectrum which they acquired in the Ofcom spectrum auction, which was held earlier in 2013. Swantee also assured that this is the first part of an infrastructure which can help in meeting the future demands in the country.

Subscribers will be offered a Huawei dongle which can latch on to the network and broadcast a Wi-Fi signal, which will enable phones and laptops to connect to it. The service will be launched across London during 2014.