The makers of the upcoming two Star Wars movies are planning to organize open auditions for the sequel. The auditions are expected to open for the two lead roles very soon. The casting sessions for Star Wars: Episode VII are expected to begin later this week at various locations in the UK and Ireland, such as London, Dublin and Glasgow. 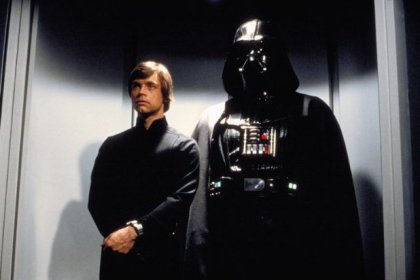 The casting notice stated that the makers are looking for two new actors to fill out two roles, one being a street smart and strong girl who is in her late teens and an intelligent, capable man who is also in his late teens, or early 20s. The latest open auditions were first announced on the Twitter account @UKopencall.

The Twitter message wrote that there is “a nationwide search for lead roles for a Disney movie”. In addition to this, casting directors will be visiting cities like Nashville and Chicago in the United States and will also be accepting applications online. Not many details about the casting have been unveiled by the makers, but the characters have been given non sci-fi names and descriptions in the announcement.

In the past, Star Wars has given major roles to actors and actresses who were not so popular through a traditional casting process. The shooting of Star Wars: Episode VII is expected to begin at Pinewood Studios in spring 2014 and is expected to be released by 2015.