Just one day after the introduction of the anti-porn filter in the UK, users of Google Chrome web browser have discovered that they can easily go around the expensive filter for adult sites. Users can bypass the app by simply adding an add-on to their browser. 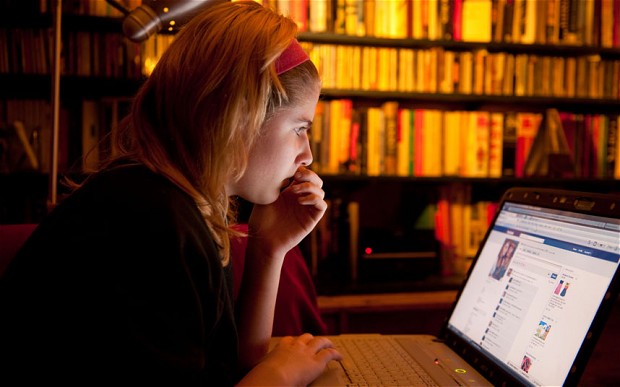 The app is known as ‘Go Away Cameron’ and is in reference to David Cameron, the British Prime Minister who has put a lot of effort into cleaning up the internet. The app uses a fairly basic rerouting of users traffic through proxies. The filter cost approximately £50 million to develop and implement, but it has been defeated very easily, which shows how little the government of UK seems to know about how the internet works.

The filter was surrounded by controversy on the day it was released and before the bypass had its debut. This happened due to many flaws of the filter, which saw the perfectly legitimate sites being blocked for adult content.

The sites blocked included rape crisis help sites and general advice pages, the Gay and Lesbian Forum hosted by the Liberal Democrats, as well as the political party currently in a coalition government with the Conservative Party of David Cameron. However, despite the ineffectiveness, the filter is likely to remain in place for show.