Pop superstar Kylie Minogue has unveiled the artwork of her brand new single ‘Into the Blue’, the first one to be taken from her upcoming 12th studio album. The single’s artwork shows the ‘Can’t Get You Out Of My Head’ singer in a revealing gold backless outfit with flowing hair. 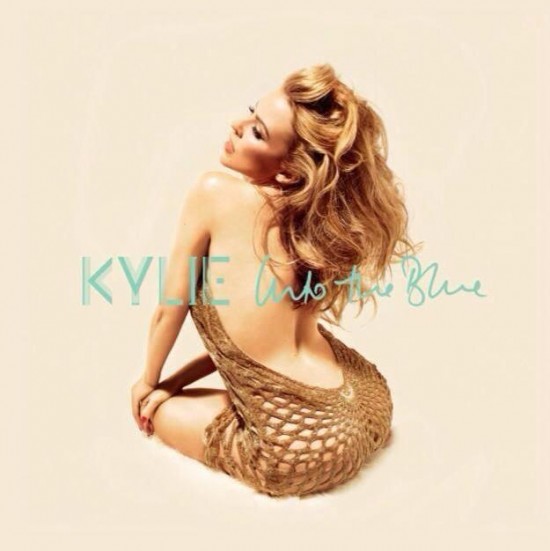 The coach on The Voice UK is all set to unveil ‘Into The Blue’ on January 27, 2014, but an unauthorized version of the track leaked online on January 19, 2014 on a Spanish Tumblr page, even though it has been taken down since then. Minogue’s upcoming record will be released under Jay-Z’s Roc Nation record label and the first single has been written by Kelly Sheehan.

While talking about the upcoming single, Minogue said, “Into the Blue is really special to me as it encapsulates a lot of what I’ve been feeling – I can’t wait for it to be out there.” The song was described by Consequence of Sound as a ‘dance floor dream’ and has the lyrics, “When I got my back up against the wall, don’t need no one to rescue me/’Cause I ain’t waiting up for no miracle, yeah tonight I’m running free.”