Famous US-based fast food giant Subway is planning to expand its business in the UK and Ireland and the upcoming expansion plans are expected to create 13,000 new jobs in the countries. The company wants to grow from the current 1,731 stores to 3,000 by 2020. 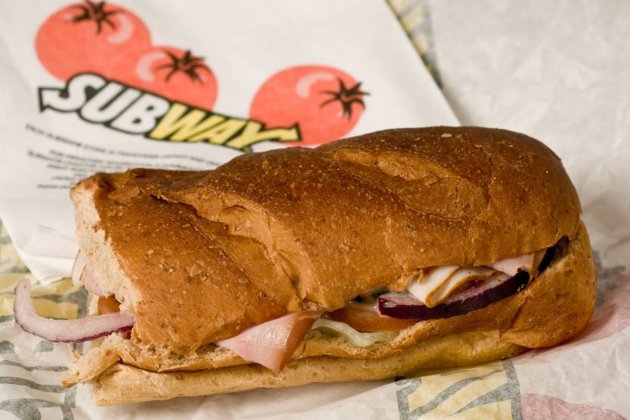 The company intends to increase the presence of its stores and the new number will be higher than the likes of McDonald’s and Greggs. Subway was established in 1965 in the US and as the UK and Ireland became its biggest markets outside the US when the company decided to cross the Atlantic in 1994. The fast food giant has reached new heights of popularity recently with the introduction of its new breakfast range.

In addition to that, it extended its working hours in the evening and started promoting its health credentials. Subway has been opening 150 stores in the UK and Ireland on a yearly basis , but the number will go up even further, with 170 in 2014 as the health of the UK economy is on the rise. Mike Charest, the assistant regional director for Europe said that the UK and Ireland have been fantastic for the brand and that they see opportunities for further growth as an increasing number of consumers demand food that tastes great.

Charest went on to say that the introduction of a different breakfast menu and longer opening hours have been crucial in increasing store footfall.