In another patent issue US based software giant Microsoft has sued South Korean giant Samsung for breaching the contract involving Android patent royalties. The complaint has been filed in the US district court in the Southern District of New York on August 1, 2014. 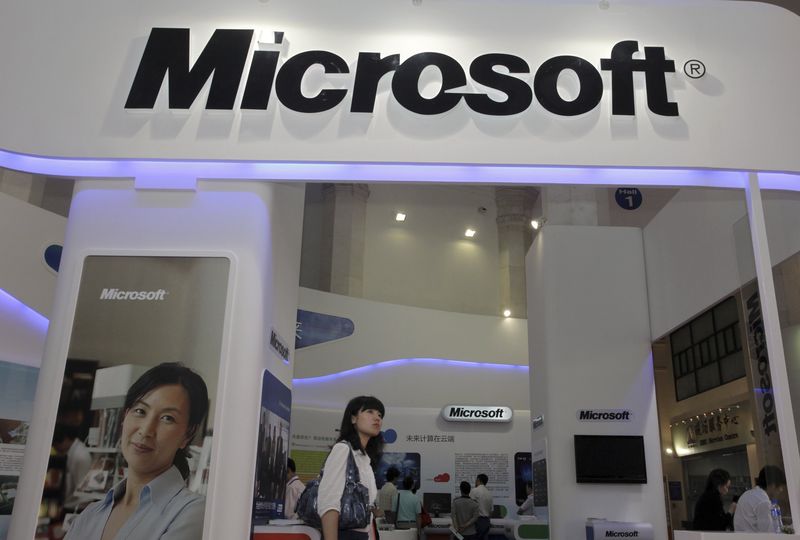 Microsoft filed the complaint after months of efforts to settle the dispute of the court. The software company is seeking unpaid interest from Samsung for patent royalties. The Deputy General Counsel of Microsoft David Howard explained the nature of the complaint on an official blog post on August 1, 2014. The blog post says that Samsung does not think the contract between the two companies is valid after the software giant announced Nokia devices and Services business acquisition in September 2013.

Howard wrote, “We don’t take lightly filing a legal action, especially against a company with which we’ve enjoyed a long and productive partnership”. Even partners sometimes disagree and after spending months trying to resolve the disagreement Samsung made it clear in a series of letters and discussion that they have a functional disagreement as to the meaning of the contract.

The complaint has been filed on the basis of the cross licensing agreement with Samsung in 2011. Samsung with the help of the agreement had earned immense success.