Scientists from Japan and the US have received the Nobel Prize for Physics for inventing blue LEDs.

The 2014 Nobel Prize for Physics has been awarded to three scientists from Japan and the US for inventing efficient blue light emitting diodes (LEDs). The Nobel Prize committee declared the winners in Sweden on October 7, 2014 to be professors Isamu Akasaki, Hiroshi Amano and Shuji Nakamura who made the first blue LEDs in early 1990s, the first of the energy-saving white light sources. 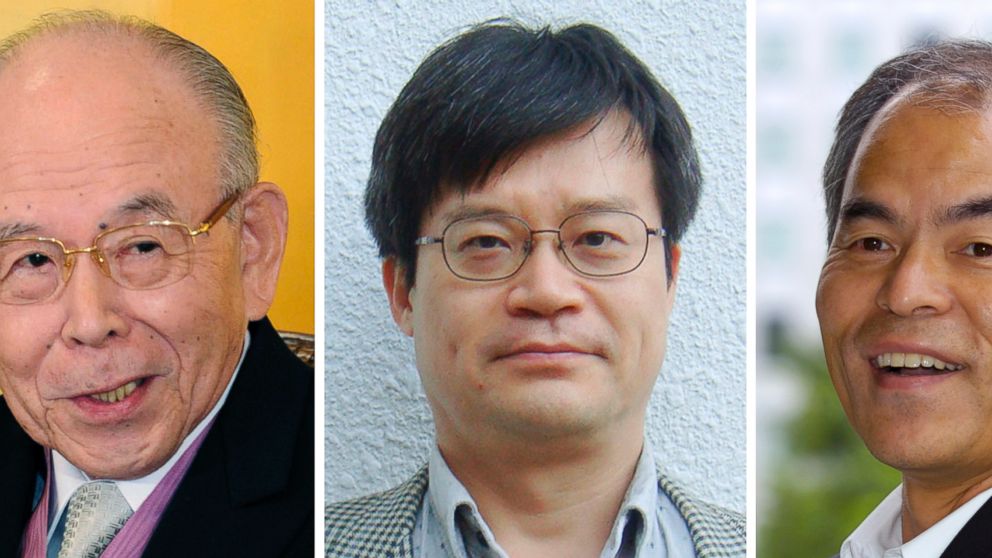 The winners will share the prize money of £0.7 million, joining the list of 196 eminent Physics laureates awarded since 1901. Despite many efforts, both by scientists and corporations, the blue LED had remained a challenge for three decades.

The trio of scientists invented the Blue LEDs by combining blue light with the existing red and green LEDs, leading to the creation of energy-efficient white lamps that we use today. White light emitted by the LEDs are not only used in lamps, but also in computers, TV screens and even smartphones.

LED lamps can help more than 1.5 billion people around the world, who are bereft of electricity because they are efficient enough to run on cheap, local solar power. Although the invention is only 20 years old, it has already contributed to create white light in an entirely new manner for the benefit of global community.