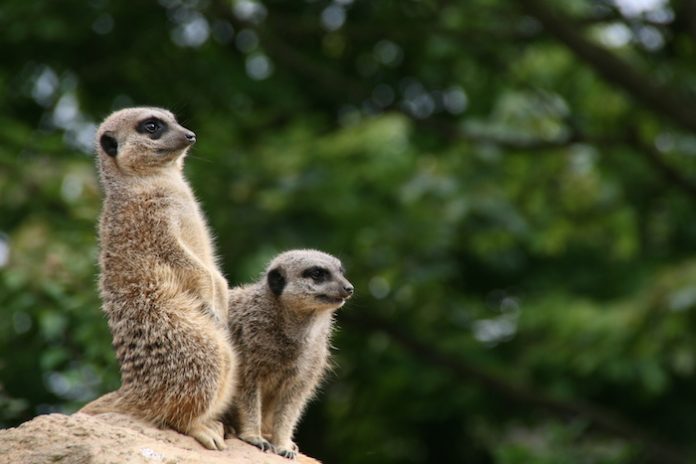 Using White Space technology, animals at the London Zoo to be live streamed on YouTube.

Google’s Youtube is working with the London Zoo to bring Meerkats, Asian Otters and Galapagos Tortoises to every computer screen in the world. Using White Space technology, the company plans on live streaming the animals 24/7. While the act of live streaming the animals is not revolutionary, it is the technology being used that is worth the attention. 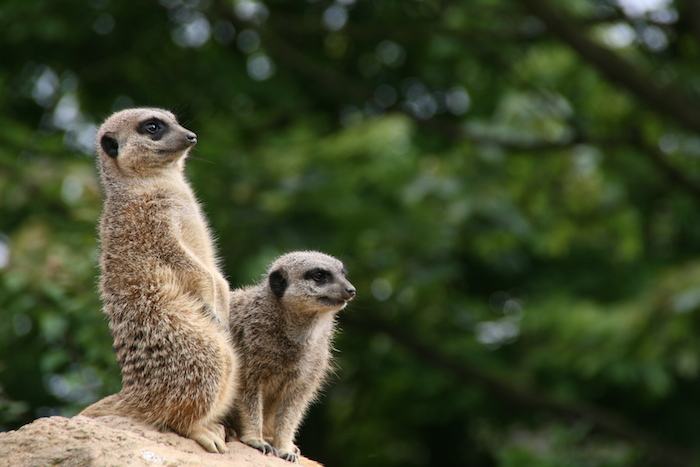 TV White Space technology uses gaps in the frequency spectrum that is used for television transmissions. The London Zoo is working with Google and UK regulator Ofcom to test this feature.

In comparison to other forms of radio waves like Wi-Fi and Bluetooth, the TV White Space waves can travel further and are more penetrable. The Zoo will test the white space devices and also try finding out what spectrum is optimum for broadcasting the content.

What makes the technology so special is its ability to cut through walls, trees and buildings. The London Zoo is located at the center of London and is surrounded by buildings on all four sides. This would make Wi-Fi and 4G networks ineffective as they cannot penetrate these surfaces.

If this technology works out, it may be used in various fields, ranging from monitoring poaching activities in the densest jungles in Africa to providing wireless systems to sound early flood warnings. The technology can also be used to get internet connectivity at sea.