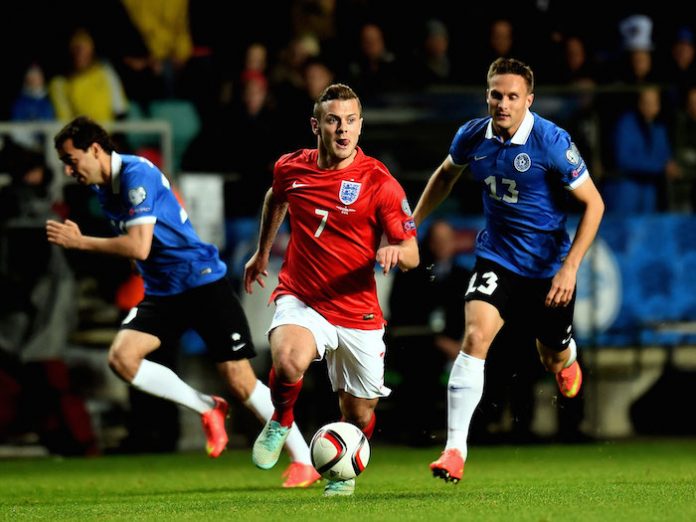 The England captain Wayne Rooney lifted his side, as he scored the lone goal in their match against Estonia yesterday, October 12, 2014. The crowd was behind Estonia as the match took place in their home in Tallinn. This victory now makes it the third successive win for England in the Euro 2016 qualifiers. The goal scored also takes Rooney closer to England’s highest goal scorers of all time. 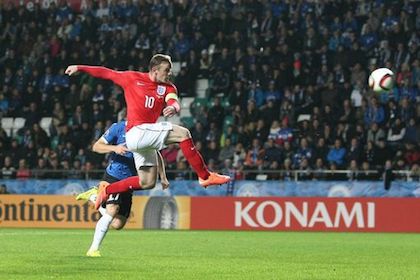 Making his 99th international appearance for England, Rooney made up for missing two half-chances in the first half of the game. Rooney scored his 43rd international goal, which puts him in 6 goals behind England’s highest scorer, Sir Bobby Charlton. It is important to note that England manager Roy Hodgson was preparing to take the English captain off, when he scored a curling free-kick in the 73rd minute.

Even though they won the game, it was an uninspiring performance by England as they were kept at bay by a 10-man Estonia. Estonia captain, Ragnar Klavan, was sent off in the 48th minute of the match after getting 2 yellow cards. The Estonians kept up a good defence throughout the game and required a very good attack from England to get past them. Rooney did just that as he curled a free-kick over the defensive wall.

England now top their group after beating Switzerland, San Marino and Estonia. The UEFA Euro 2016 will take place in France from 10 June 2016 to 10 July 2016.