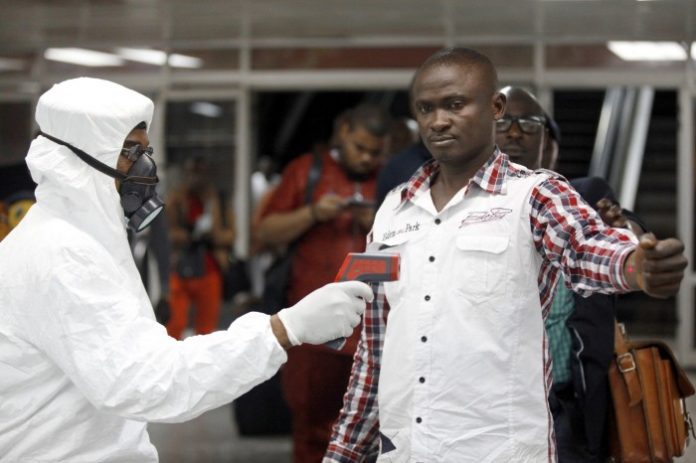 Post six weeks of no new instances of the virus, Nigeria has been officially declared Ebola-free.

After Senegal, now Nigeria has been declared Ebola-free by the World Health Organization (WHO), since the disease has showed no signs of occurrence or recurrence for six weeks, on October 20, 2014. 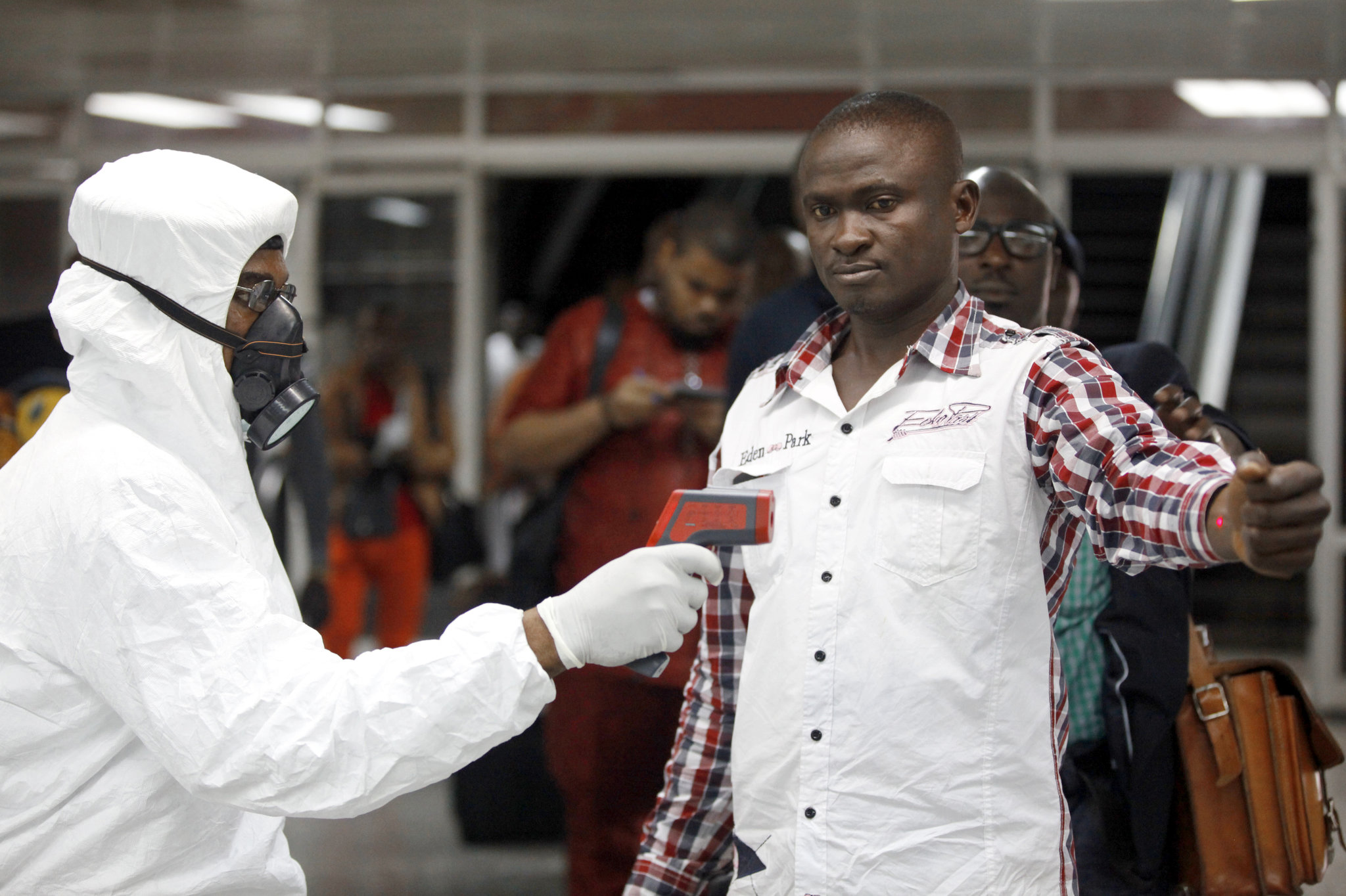 The WHO has touted the Nigerian response to the disease responsible for its success in suppressing and quelling the virus just three months after a Liberian-American diplomat brought Ebola into the country through Lagos. Owing to Nigeria’s lack of screening procedures and ill-preparedness, the disease managed to spread rapidly amongst people as well as many health workers in the hospital where the patient was treated.

The WHO had declared Senegal to be Ebola-free on October 17, 2014. So far, the outbreak has swallowed more than 4,500 people in West Africa, mostly limited to Liberia, Guinea and Sierra Leone. It is estimated that about 70 percent of the infected population in the aforementioned countries have been unable to survive the disease. Nigeria had about 20 cases of Ebola infections, out of which eight people died, including two doctors and a nurse.

Through quick coordination between state and federal health officials, the WHO and the US Centers for Disease Control, along with financial aid and resources from the Nigerian government, designated Ebola treatment centres and constructed isolation wards. Following this, health workers reached out to every known person that was in contact with the infected in Lagos. By tracking the progress of all who had come in contact with the disease, health officials managed to contain the spread.