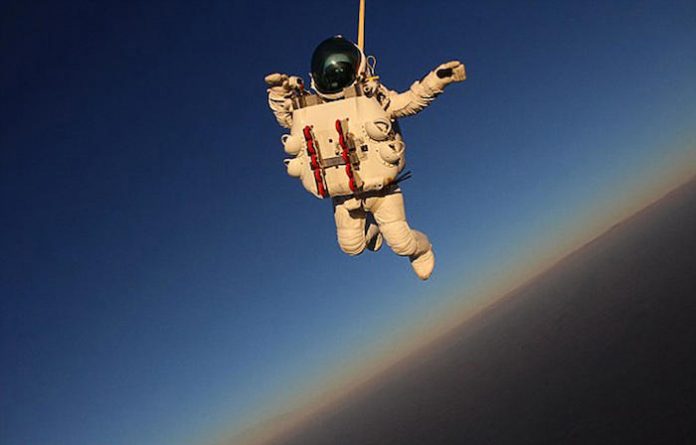 Two years back, on October 15, 2012, the world watched as 43-year-old Felix Baumgartner attempted to set a record of the highest free fall. He successfully set the record and over a million people watched as he did it. All this while, Google’s Vice President, Alan Eustace had been planning a similar feat. On October 24, 2014, Mr. Eustace was lifted by a balloon to about 135,000 feet, from where he descended at about 800 mph. 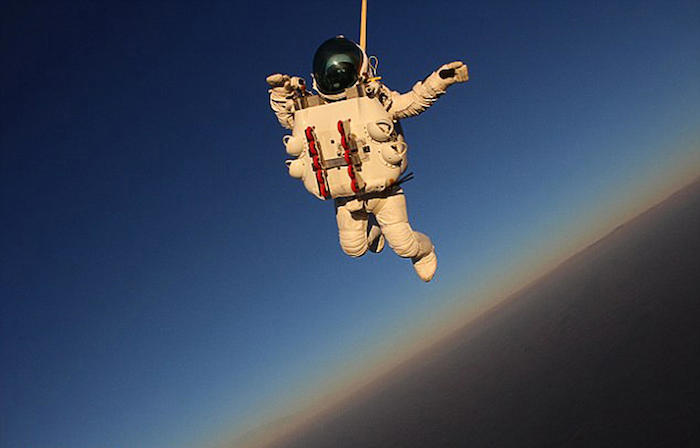 It took Alan 15 minutes to descend from the height, after he used explosives to separate himself from the balloon that took him up there. The preparation for this jump goes back 3 years. The jump preparation and date had been kept a secret until the Google VP completed it. Among the records broken by Eustace are vertical speed, free fall and exit altitude.

The Google executive began his ascend from an abandoned runway at an airport in New Mexico. After the jump, Eustace said, “I always wondered: what if you could design a system that would allow humans to explore the stratosphere as easily and safely as they do the ocean?”

Alan was wearing a specially designed spacesuit, that had life-support provisions in case anything went wrong. It is interesting to note that Mr. Eustace did not take any help from the multi-billion dollar company that he works for. Instead, he chose to rely on a team of trusted engineers.