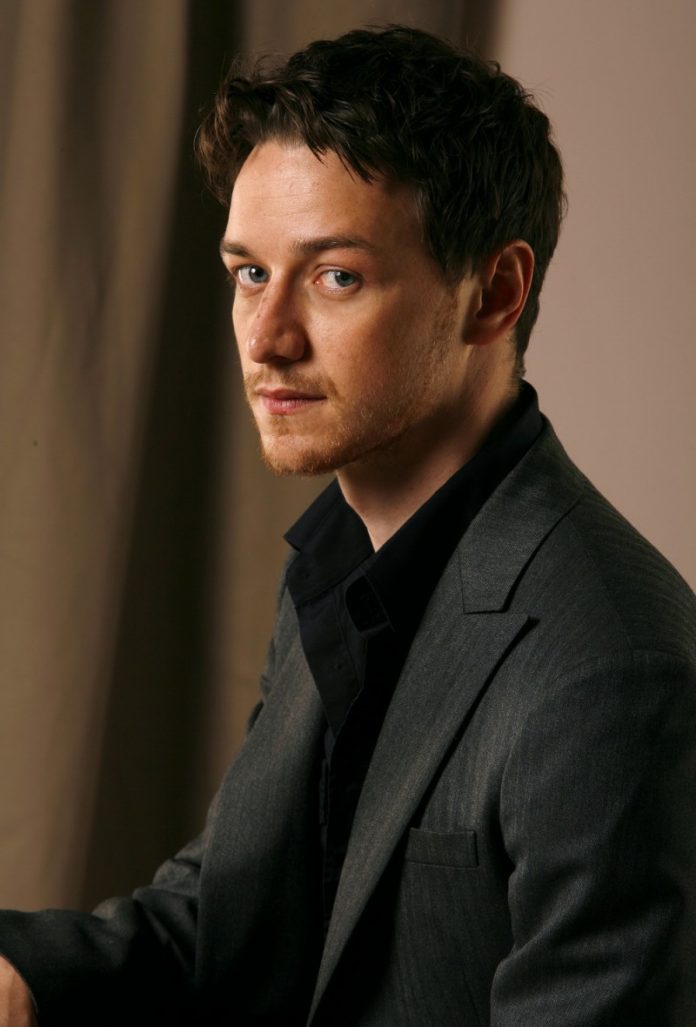 The Bafta film actor award went to James McAvoy for his portrayal of a corrupt policeman in Filth.

Hollywood actor James McAvoy was felicitated at the British Academy Scotland Awards 2014 for best actor for his role as a corrupt policeman in Filth. He was chosen over Peter Mullan of My Name Is Joe fame and 24-year-old Brit actor Jack O’Connell at the annual ceremony. The title of best actress was bestowed upon Sophie Kennedy Clark for her performance in Philomena. 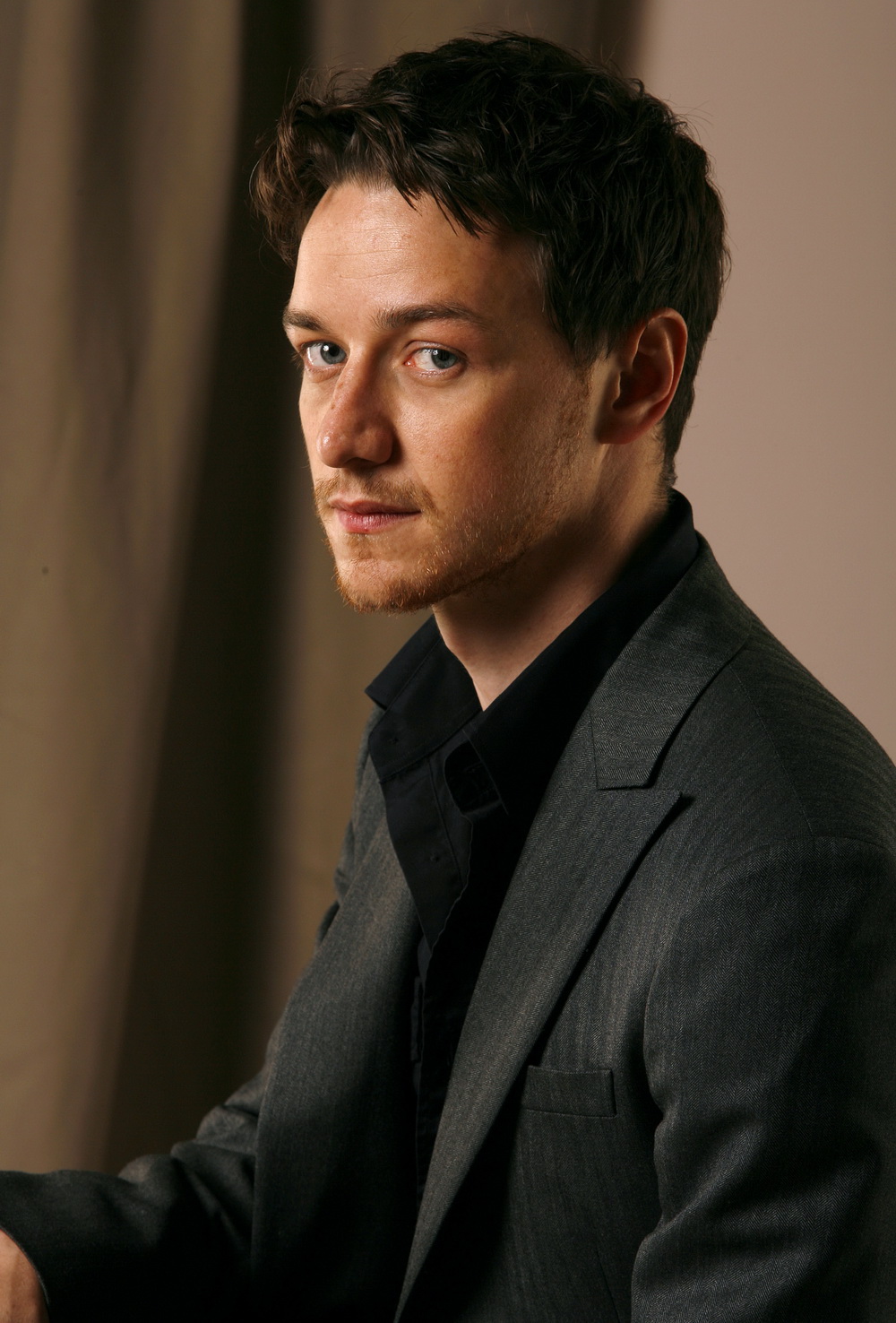 In the category of television, David Tennant won the title of best actor for his role in The Escape Artist, while Shirley Henderson was awarded the best actress title for her performance as a grieving mother in Channel 4’s Southcliffe.

As a special award, Lorraine Kelly, who began her television career with Lorraine Live on GMTV in 1994, was honoured for her 30-year television career. Also awarded for his contribution to the industry was Tommy Gormley, a Hollywood first assistant director who was behind Star Wars: Episode VII.

Prison drama Starred Up swooped in to grab three of the awards out of the four categories it was nominated in, beating Filth and Sunshine on Leith to win the Feature Film award. While David Mackenzie won the Director Film/Television award for the film, Jonathan Asser got the Writer Film/Television trophy.

In the animations category, Will Anderson’s Monkey Love Experiments stood out to be the winner. The Game award went to video game studio Rockstar Games for Grand Theft Auto V.